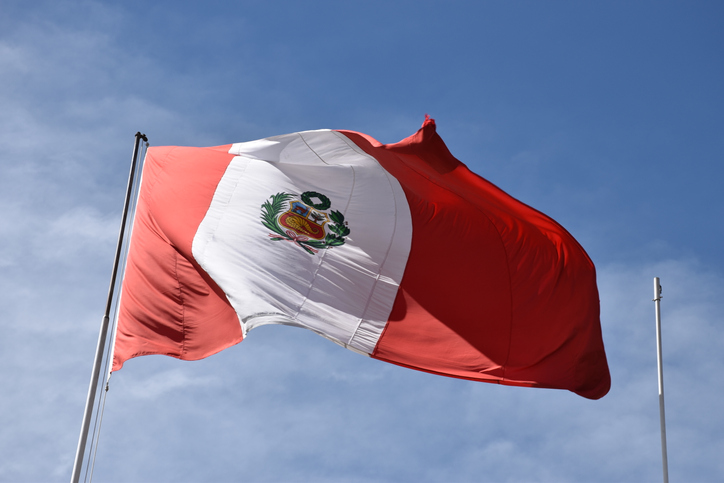 (LONDON) — A tourist bus fell off a cliff in Peru on Sunday night, killing four people and injuring 16, authorities said.

The bus was traveling in the Abra Málaga sector on the Cusco-Quillabamba road network when it plunged 328 feet around 7 p.m. local time, Peru’s Ministry of Foreign Trade and Tourism said.

Three Colombians and one Peruvian were among the dead, according to the ministry. No U.S. citizens were injured in the wreck.

People injured in the crash are from Canada, Israel, France, Argentina, Greece, Peru, Spain and the Netherlands, the ministry said, adding that one Canadian is in the intensive care unit.

Those who were injured were transported to two clinics in Cusco, Peru. Peruvian President Pedro Castillo Terrones said they’re monitoring their condition.

The National Police of Peru is investigating what caused the crash, the Ministry of Foreign Trade and Tourism said in a news release.