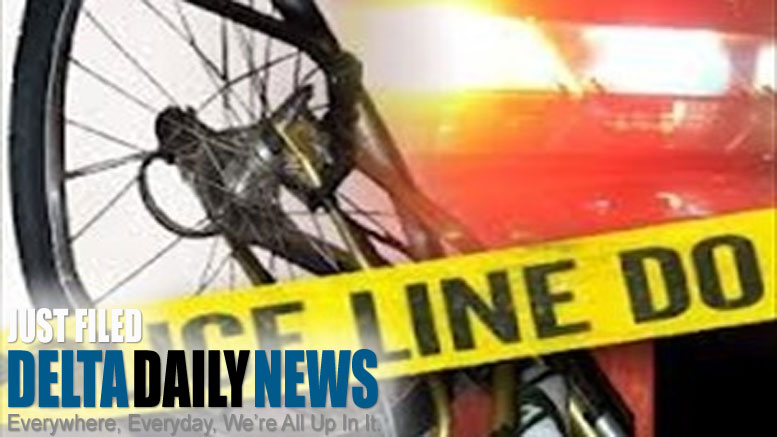 Monticello, AR (Wesley Carnicle) – According to Monticello Arkansas Police Chief Jason Akers, the Monticello Police Department has arrested a man after a vehicle he was driving struck a cyclist on Highway 278 West late Sunday night.

According to Akers, Derry Hampton, age 41, of Warren was arrested late Sunday night by Monticello Police officers after the incident. Hampton was arrested for DUI- Drugs; Driving on Suspended License-5th offense and No proof of Liability insurance.

The victim was transported via helicopter, which landed in the Highway near the wreck to facilitate the transport to a medical facility. The injured cyclist was flown from the scene of the accident to Little Rock where they were treated for injuries. The victim is in stable condition.

It is the policy of the Monticello Police Department not to release injured victims names.