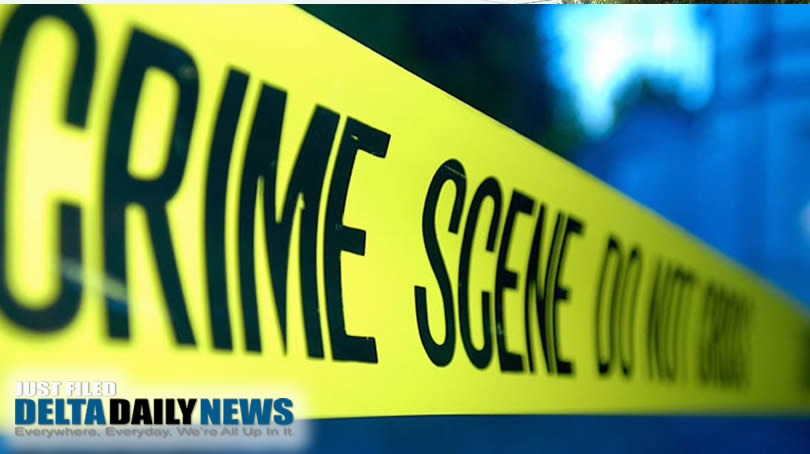 CROSS CO., Ark.(Ben Caxton) — Sheriff David West says the sheriff’s office and the Arkansas State Police were reportedly executing a search warrant involving a missing person at 626 Highway 1 S. They discovered what is believed to be human remains during the search.

The remains have been sent to Arkansas Crime Lab for examination and identification.

West says one person has been arrested, but charges are still pending. The sheriff’s office did not release the name of the suspect.