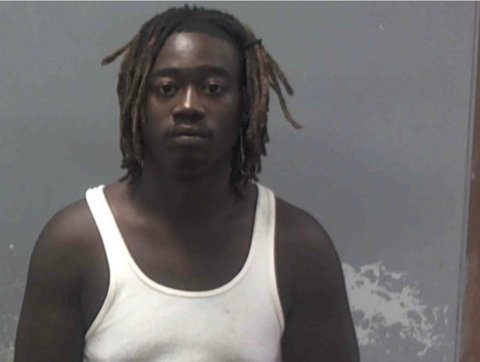 Progress is being made in the shooting death of a Greenville man early last week.

Jadarius Williams, 22, who the Greenville Police arrested and charged with capital murder in the shooting death of Austin McBride, 19, was given a $2,000,000 bond at his first court appearance.

Police have also released the info on two ther suspects in the murder. An arrest warrant has been issued for Benitez McBride Jr., and Montray Mitchell, both 19.