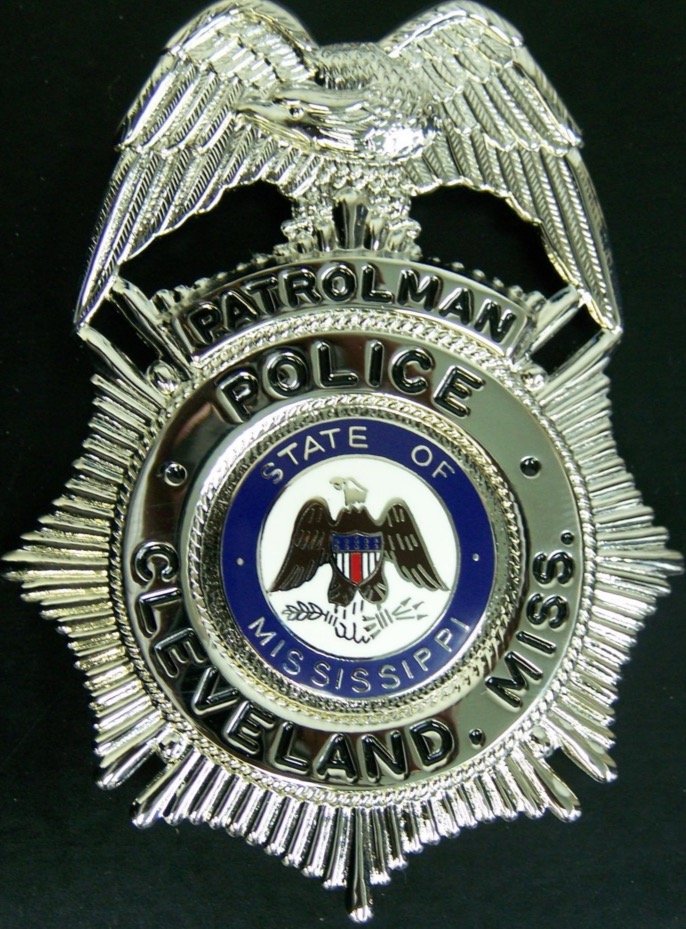 The Cleveland Police Department responded to a call at a residence in the 100 blk of East End Street at 9:20 a.m. yesterday concerning a subject that had been shot.

When officers arrived they found Henry Hunter in the back bedroom with what appeared to be gunshot wounds. EMS was called and Mr. Hunter was transported to the Bolivar Medical Center where he was later flown out to another medical facility for treatment.

During the investigation, it was determined that Mr. Hunter and a Ladarius Shaw got into an argument inside the residence and the shooting took place. Mr. Hunter is dating Ladarius Shaw’s mother. At this time the police department is looking for Ladarius and anyone with information on his whereabouts is asked to call the Cleveland Police Department at 662-843-3611 or Crimestoppers at 1-800-222-TIPS (8477). We don’t need your name we just need your information.

The police department also responded to a burglary in progress call at 10:44 a.m. at the corner of Magnolia and North Street. Officers apprehended two juvenile subjects that had broken into the home.

While inside the home they broke out several windows. The juveniles were transported to the police department and charged with burglary.