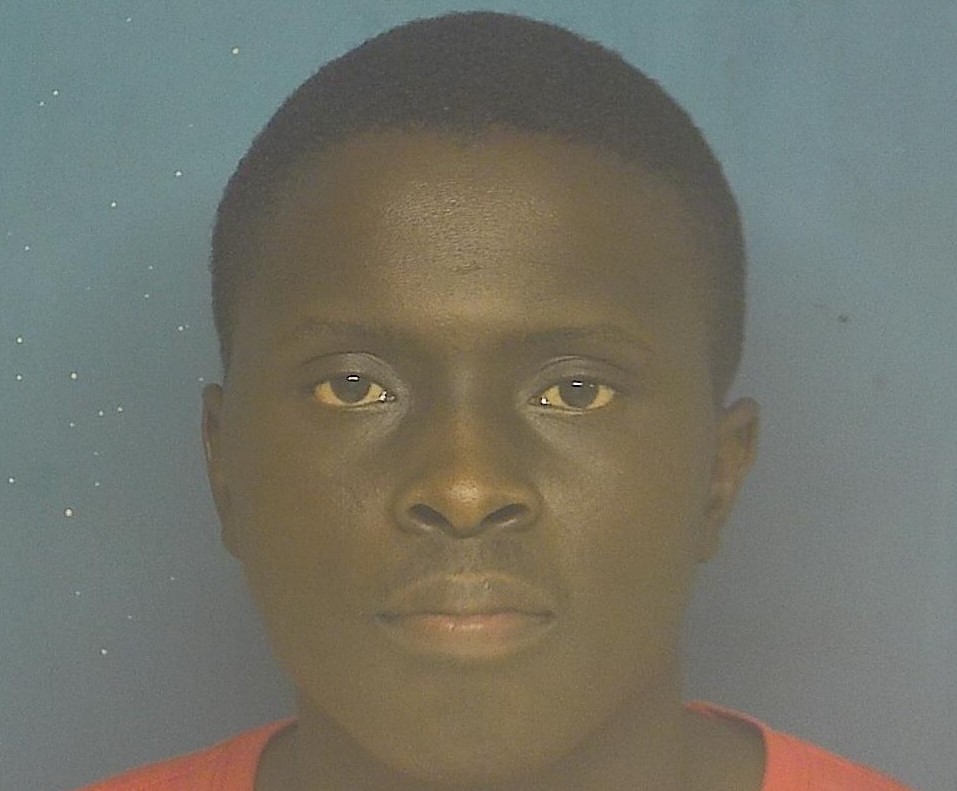 On August 5, 2021, at approximately 9:15 p.m. the Bolivar County Sheriff’s Office received a 911 call from an 8-year-old female that her sister had been shot by her 3-year-old brother at Pride Land Apartment Complex in Shelby, Ms. When Shelby Police
Department officers arrived on the scene, they found a 4-year-old female had been shot in the bedroom of the apartment. The child was transported by Pafford EMS to Bolivar Medical Center where she later was pronounced dead. The 4-year-old suffered from a single gunshot wound. The father of the children advised he was asleep in the same bedroom when the gun went off.
On Monday, August 9, 2021, the father, Dedrick Best age 33 from Shelby was arrested and charged with Child Deprivation of Necessaries with Substantial Harm. Best was taken before a judge and bond was set at $10,000.
Contact Jay Allen at Jay@DeltaRadio.net