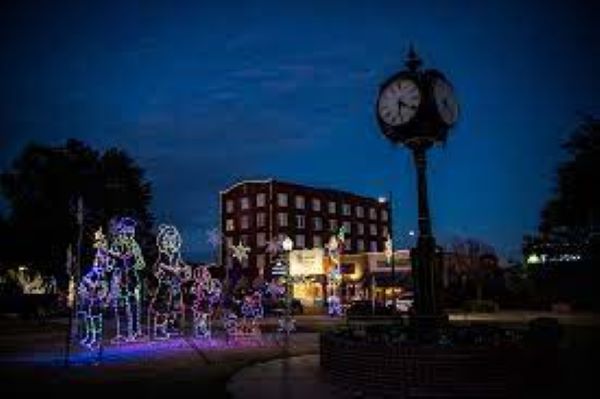 There is so much more than just the 50 Nights of Lights going on in Cleveland to celebrate the Christmas season!

Screen on the Green will feature FREE family films in downtown Cleveland starting at 5 pm on Saturdays after Thanksgiving.

November 27th “A Muppets Christmas” will be shown, followed by “The Grinch” on December 4th and “Arthur Christma”s on December 11th.

On December 2nd, the Cleveland-Bolivar County Chamber of Commerce will host the annual Christmas Parade and float competition.

The float competition will feature three categories: Christmas, Movie, and Blues/Music. Anyone interested in participating can register at www.clevelandchristmasparade.com.

Over 7,000 New COVID Cases And Five Dead Over Christmas Holiday

10 COVID Deaths In MS Over Weekend Before Christmas