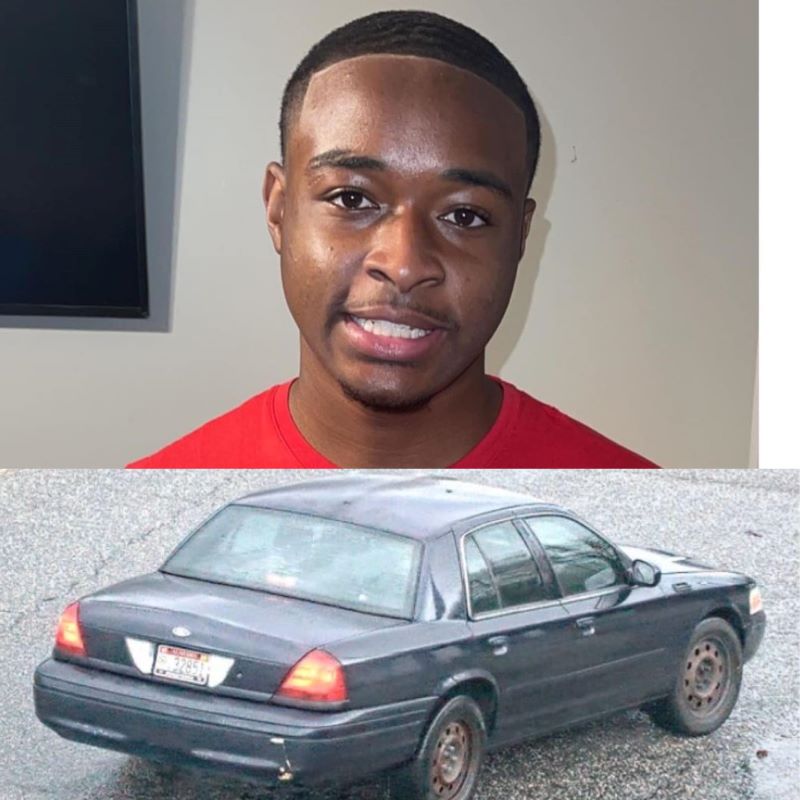 Central Alabama Crimestoppers is offering a $5,000 reward for any information surrounding the whereabouts of LaDarrien Wheat who was reported missing Sunday, January 23, 2022. It is not ruled out that he could possibly be in Mississippi currently. While Mr. Wheat is from Alabama, residents of Mississippi are asked to remain on the lookout for the individual.

SPREAD THE WORD: The Montgomery Police Department is asking for the public’s help with locating a missing 18-year-old. LaDarrien Amarrion Wheat was last seen Saturday, January 22, 2022, around 6:30 p.m. wearing a white/gray Nike hoodie in the area of Foxhall Drive in Montgomery.

Police there say he was driving a 2003 blue Ford Crown Victoria with an Alabama tag #DV32851.

It is believed that he may be living with a condition that may require medical assistance.