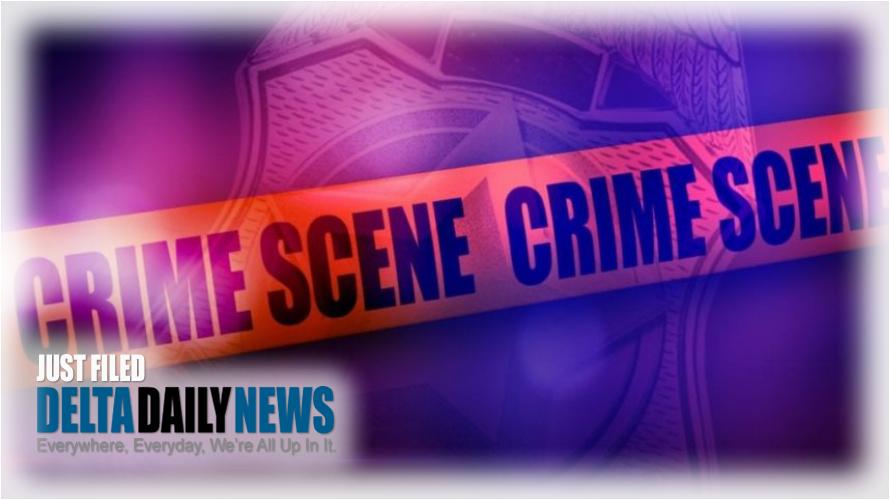 With the assistance of Brandon Police officers, the vehicle was spiked near the downtown Brandon exit and pulled off the road into a ditch nearby.  As deputies pulled up, the suspect jumped out of the vehicle with an assault rifle and aimed it at the deputies.  Deputies returned fire before the suspect eventually turned the rifle on himself and committed suicide.

The scene was turned over to the Mississippi Bureau of Investigations.

Two Arrested For Introduction Of Contraband Into Bolivar County Jail