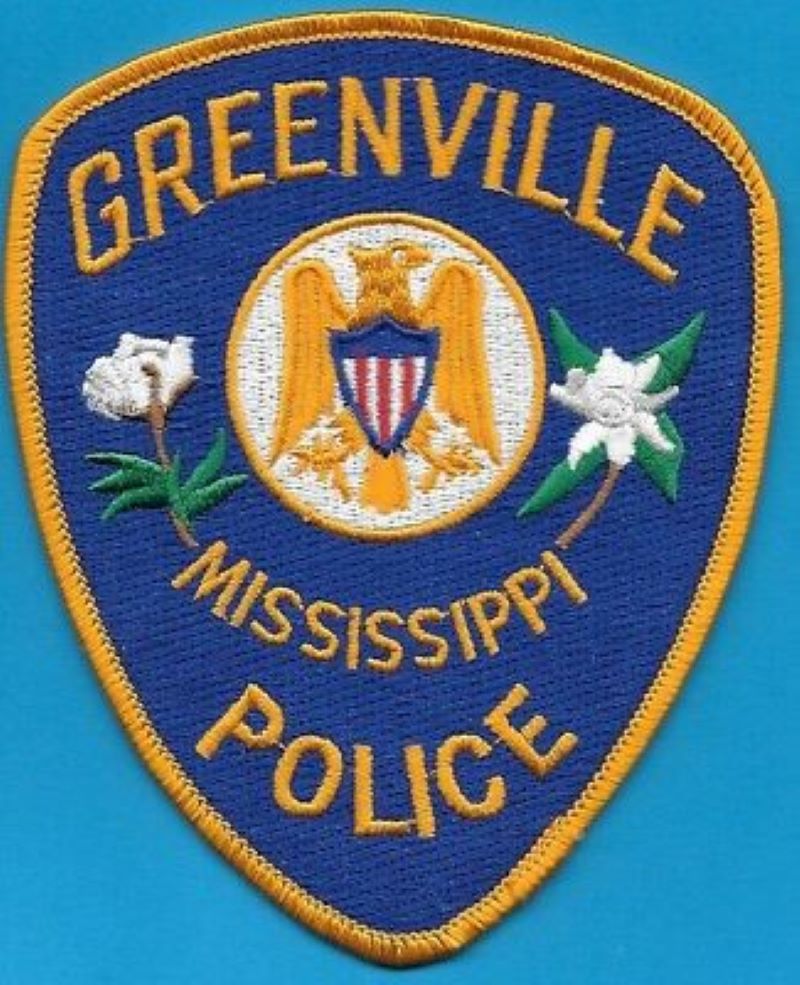 Eric Qualls was arrested for his role in a burglary that occurred on January 26, 2022 in the 600blk of Valliant Street. Qualls is currently being held in the WCRCF where his bond has been set at $15,000. Qualls is presumed innocent until proven guilty. 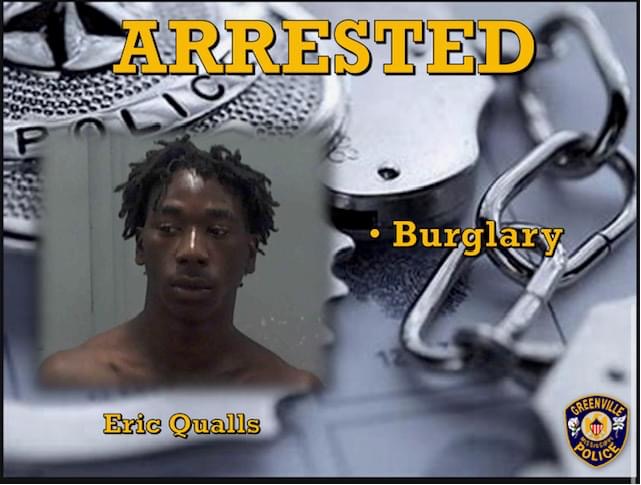 On May 10, 2022, Greenville Police responded to the Delta Health Center in reference to a shot person. Upon their arrival, they made contact with a male victim who advised that he had been shot in the 2400blk of Hwy 82 East, in the area of Alon Convenience Store. After further investigation, it was learned that the person responsible for the shooting was identified as Michael Dennis. Dennis was taken into custody today by a joint operation between the U.S. Marshals, Mississippi Bureau of Narcotics and the Greenville Police Department. Dennis is being held in the WCRCF awaiting initial appearance. Dennis is presumed innocent until proven guilty. 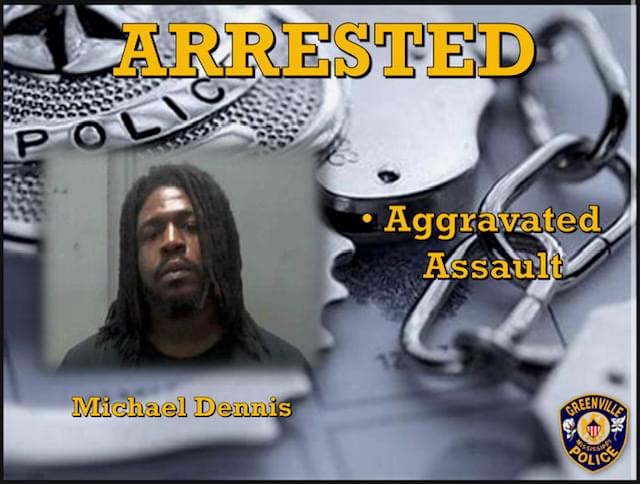