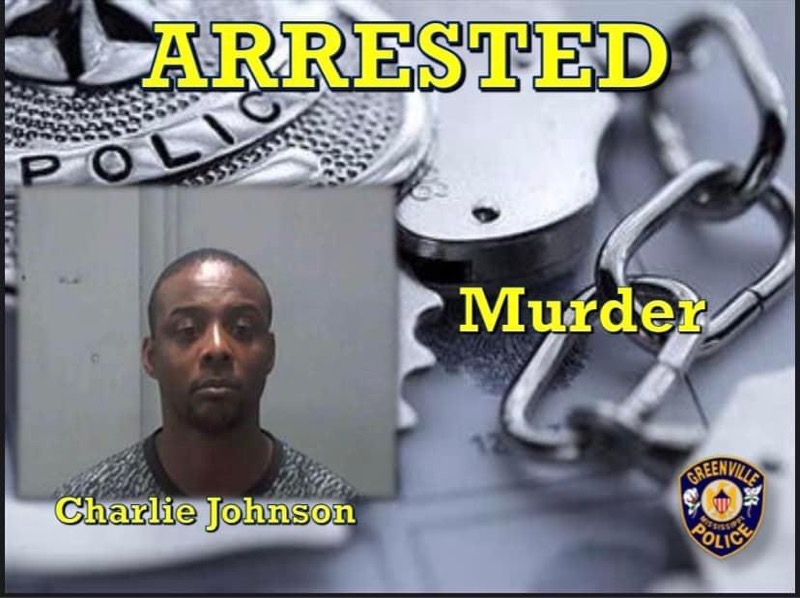 The Greenville Police Department arrested Charlie Johnson and charged him with Murder for an incident that occurred Saturday around 4pm in the 400 blk of Redbud St.

GPD officers found 43yr old Timothy Lewis unresponsive with what appeared to be a gunshot wound to the head. A short time later, Charlie Johnson was apprehended and charged with Lewis’s Murder.

Johnson is currently being held in the Washington County Regional Correctional Facility awaiting his Initial Appearance.

Johnson is innocent until proven guilty.