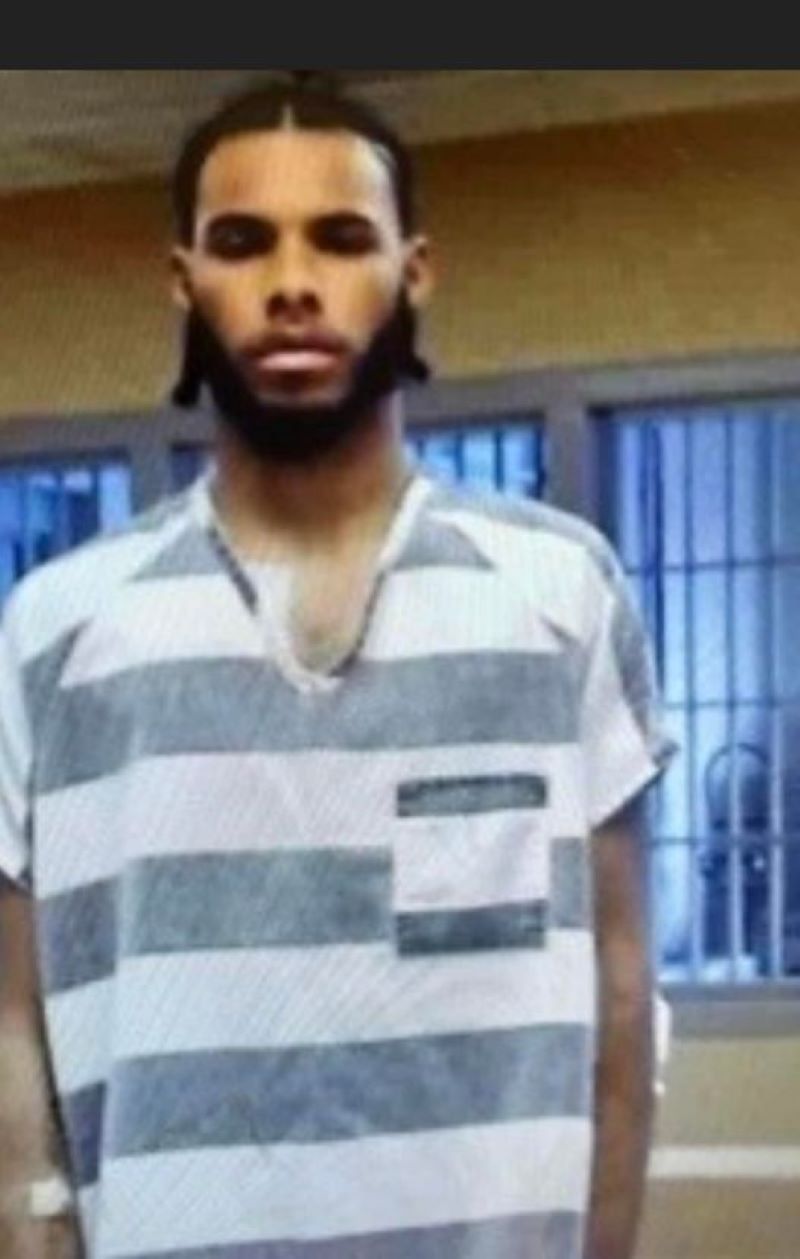 The Arkansas State Police has arrested Brandon Deandra Knight, 22, of Jacksonville in connection with the shooting incident at a Dumas car show on Saturday, March 19th.

Knight was taken into custody as he was being released from a Dumas hospital at 9:40 AM Wednesday. He is charged with battery, first-degree, and aggravated assault. Knight is being held at the Dumas City Jail and will be scheduled for a first appearance court hearing tomorrow.

The state police investigation remains in an active status and no further information regarding the arrest is available at this time.

Police Department led to the arrest of nearly two dozen individuals who were allegedly attempting to meet children for sexual purposes.