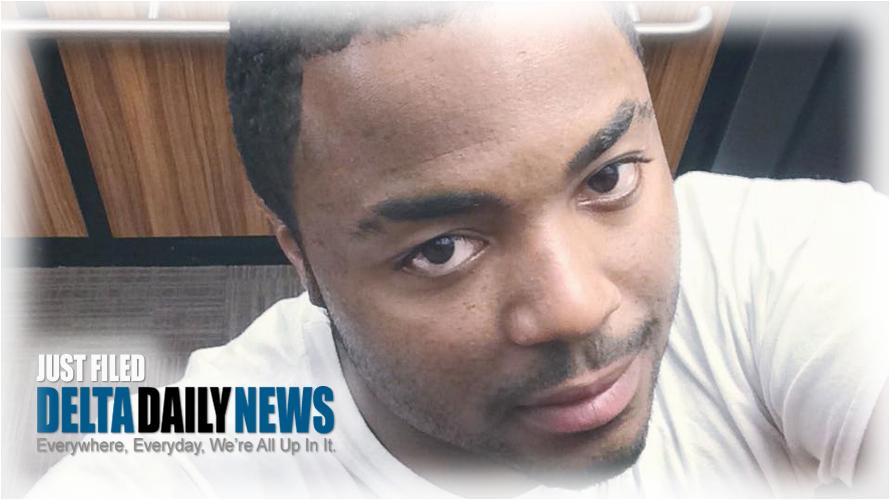 TUPELO, WI (Ben Caxton) — A body found floating in a lake near Tupelo is a former Mississippi State University football player. Foul play is not suspected in the death of 27-year-old Philemon “P-J” Jones. He played in 45 games and started 27 for the Bulldogs between 2011 and 2014. Jones was reported missing by family members who last heard from him on January 20th.

The murdered utility worker has been identified.