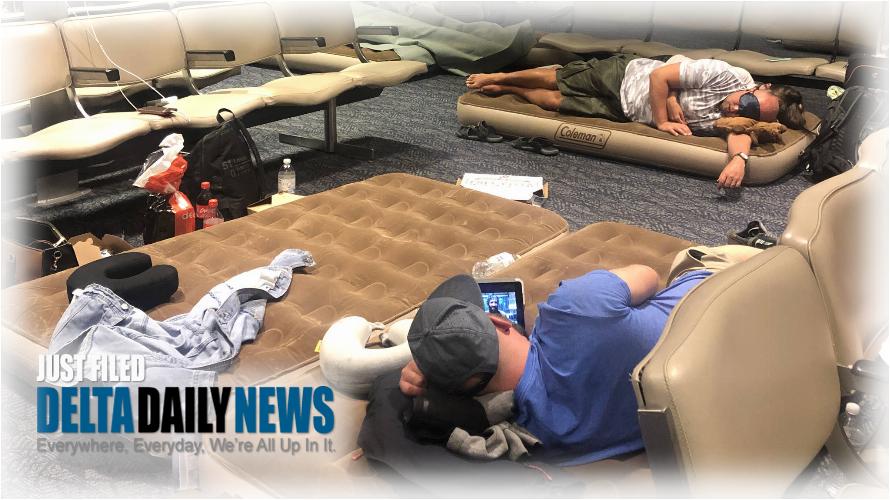 MEMPHIS, TN (Ben Caxton) — A Canadian-bound flight was forced to make an emergency landing in Memphis Tuesday night because of an e-cigarette. The Sunwing Airlines plane was flying from Cancun to Calgary when smoke filled the cabin. Apparently, a passengerâs vape pen accidentally discharged. The passengers and crew members were all safe and given pizza, water, and air mattresses during the unscheduled stop. There was no damage to the plane.

West Memphis Loses Firefighter in the Line of Duty

Memphis police are investigating a deadly shooting in the Highland Heights neighborhood.