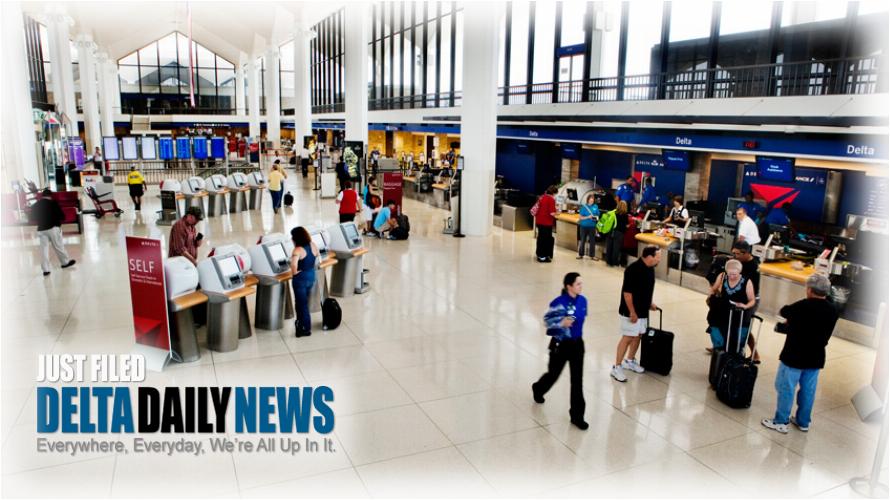 MEMPHIS, TN (Ben Caxton) — Delta Airlines, which is adding a direct Memphis-to-Salt Lake City flight in July, will also launch a direct connection to Bostonâs Logan International Airport in October. Since Delta discontinued service from Memphis to Boston in January 2014 an average of 85 people a day were traveling between the two cities, making Boston the top unserved destination from Memphis. The daily flight will use a 76-passenger aircraft, leaving Memphis at 7AM Central Time and arriving in Boston at 11AM Eastern. The return flight from Boston will land in Memphis at 9PM.

West Memphis Loses Firefighter in the Line of Duty

Memphis police are investigating a deadly shooting in the Highland Heights neighborhood.

Police are investigating a deadly confrontation between a Memphis Light, Gas and Water employee and a robbery suspect in Whitehaven.