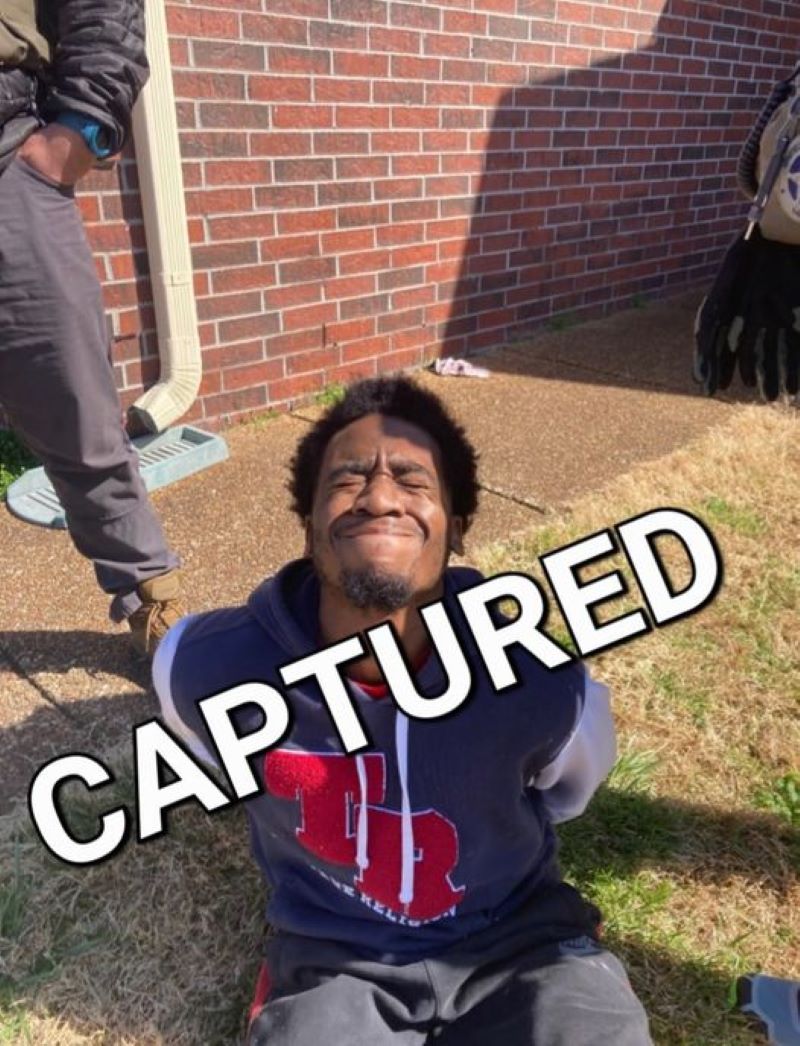 The Bolivar County Sheriff’s Office has confirmed that murder suspect Jacoris Drummer has been captured in Memphis, Tennessee, by the US Marshals Service. Drummer was wanted for murder in the connection with the killing of John Hutton, II, on February 28, 2022, in Merigold, MS.

Drummer will now be extradited back to Mississippi to face charges of murder and possession of a firearm by a convicted felon. He was arrested without an incident.

Suspect Arrested In Yet Another Greenville Murder