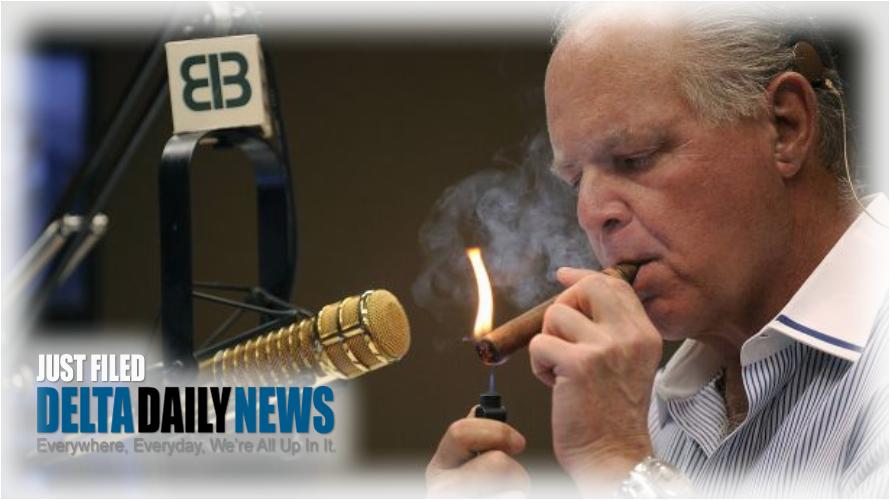 LOS ANGELES, CA (Ben Caxton) — Conservative radio host Rush Limbaugh says he’s been diagnosed with advanced lung cancer. Addressing listeners on his program Monday, Limbaugh said he will take some days off for further medical tests and to determine treatment. Limbaugh called himself the “mayor of Realville” in announcing his illness. He’d been experiencing shortness of breath and testing by two medical institutions. Limbaugh’s national prominence began in 1988 when his first national radio show launched. Within a few years, he was considered a Republican kingmaker, a status that has remained. He now broadcasts primarily from West Palm Beach, Florida.