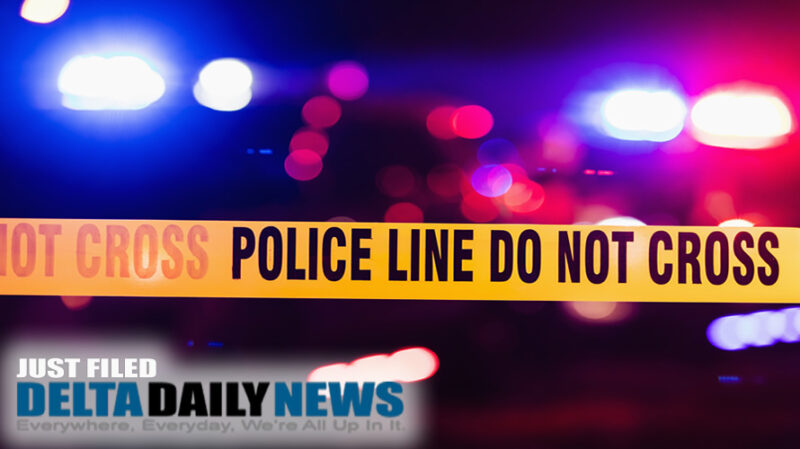 A Desha County man is in custody after he allegedly shot two individuals following a domestic disturbance outside a Dumas residence Thursday night.

Jason Jenkins, 36, of Dumas died at a local hospital and Robert Washington, 35, of Dumas, was treated and released following the shooting at 315 South Ash Street.

Derrick Nixon, 34, of Dumas was taken into custody shortly after Dumas police arrived at the residence about 10:55 PM. Nixon is charged with murder, 1st degree, and possession of a firearm by certain persons. Nixon was incarcerated overnight at the Dumas city jail and was scheduled to appear in district court today for purposes of a bond hearing.