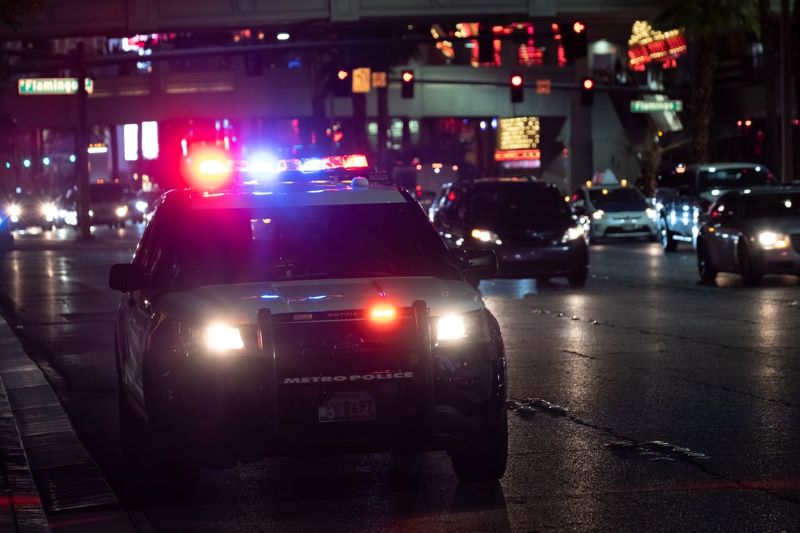 Officers from around Louisiana and Texas escorted his body from Houston to Professional Funeral Services in the 7th Ward. Accompanied by Briscoe’s wife, Terrell Briscoe, Councilmember and friend Jay Banks had few words, but offered this message.

“Make sure you tell everyone you know today that you love them because you might not have a chance to do it,” Banks said.

Briscoe was on a trip to Houston with members of the Zulu Social Aid and Pleasure Club when he was gunned down during an apparent robbery attempt at a restaurant near The Galleria.

“Clearly, the time he was taken from us was too soon,” Mayor LaToya Cantrell said. “But we are going to stand for unity as a city and as a people.” Briscoe’s friend, Dyrin Riculfly was also shot. He was seriously injured and remains in a Houston hospital.

The gunmen got away. Officers are looking for two men seen briefly on surveillance video and a silver or gray Nissan Altima with paper tags. Houston police say they’ve gotten many tips, but still no arrests. Leaders hope money could change that.