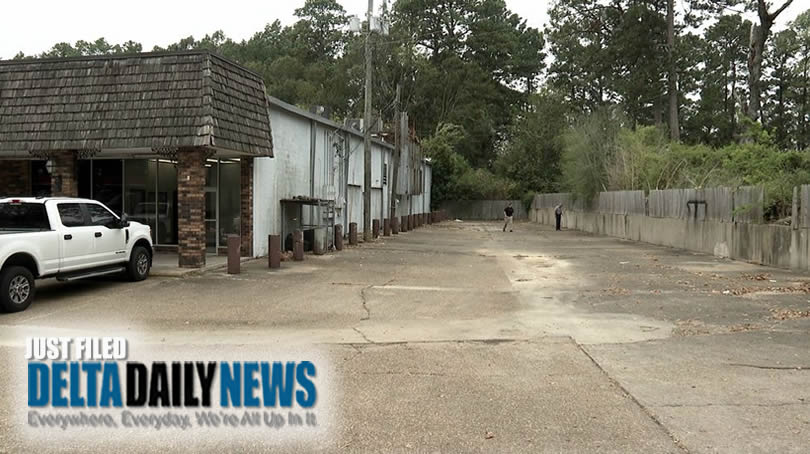 PINEVILLE, La. (Ben Caxton) – while exiting his patrol unit at a shopping center at the corner of Military Highway and Donahue Ferry Road.

The officer was struck once in the leg and a second shot hit the rear door of the unit. The officer retreated and took cover until other officers could arrive a few minutes later.

Deputy Chief Darrell Basco, the Pineville Public Information Officer, said, “There were shots fired at the officer. The officer didn’t return fire on anybody. He was exiting the patrol vehicle at the shopping center whenever he was ambushed by an unknown person at this time and two shots were fired. One striking him, and the other hit the vehicle.”

The officer was taken to the hospital and has since been released.

Basco said investigators and other agencies are working to find a suspect responsible for the shooting.

The mother of a man fatally shot by Louisiana police said her son was intelligent, shy and had sought therapy for social anxiety.

Police Department led to the arrest of nearly two dozen individuals who were allegedly attempting to meet children for sexual purposes.

A couple wanted for murder last week in Monroe, Louisiana, were captured in Warren County on Sunday night.