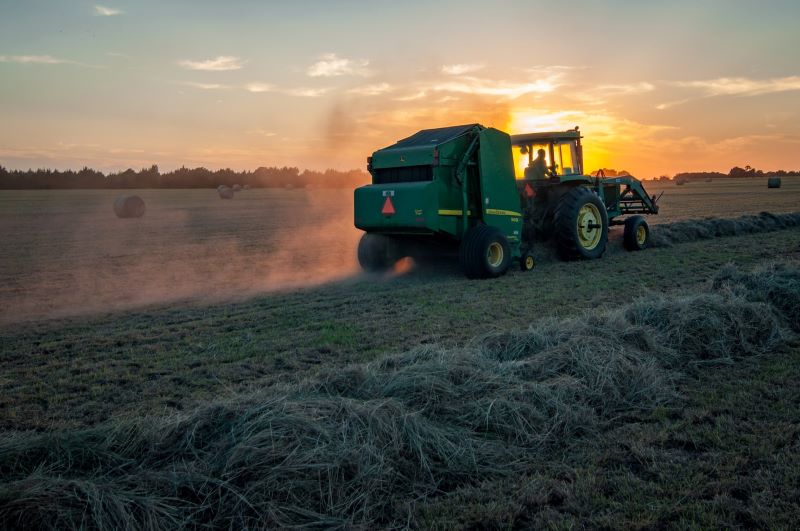 Some 10,000 unionized workers at the agriculture equipment maker Deere & Company went on strike early Thursday after overwhelmingly rejecting a contract proposal worked out with the company by negotiators for the United Automobile Workers union.

“Our members at John Deere strike for the ability to earn a decent living, retire with dignity and establish fair work rules,”
Chuck Browning, the director of the union’s agricultural department, said in a statement. “We stay committed to bargaining until our members’
goals are achieved.”

The strike deadline was announced on Sunday after the union said its members had voted down the tentative agreement reached on Oct. 1 with the company, which makes the John Deere brand of tractors.

Union negotiators had characterized the proposal as providing “significant economic gains” and “the highest quality health care benefits in the industry.” But workers, who are spread out across roughly one dozen facilities primarily in Iowa and Illinois, criticized the deal for insufficiently increasing wages, for denying a traditional pension to new employees, and for failing to substantially improve an incentive program that they consider overly stingy.

“We’ve never had the deck stacked to our advantage the way it is now,” said Chris Laursen, a worker at a John Deere plant in Ottumwa, Iowa, who was president of his local there until recently.