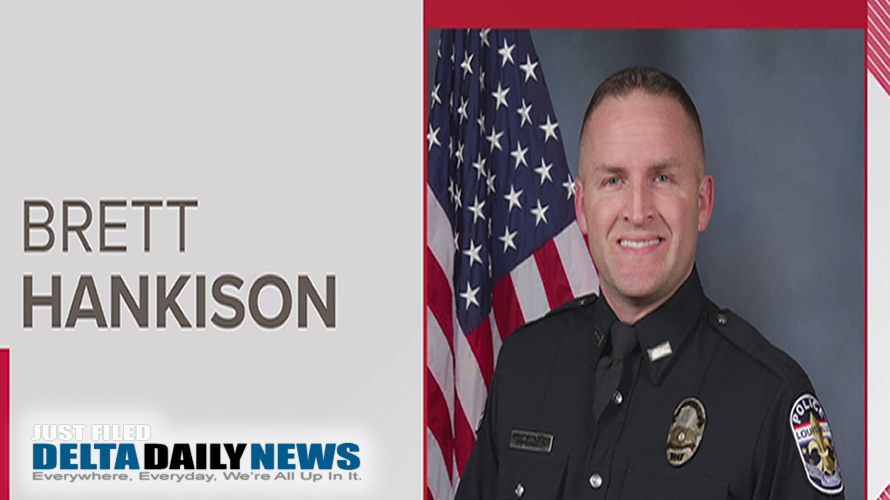 The jury announced that fired Officer Brett Hankison was charged with three counts of wanton endangerment in connection to the police raid of Taylor’s home on the night of March 13.

American Civil Liberties Union (ACLU) Executive Director of Mississippi Jarvis Dortch discusses the verdict and what people should do now.

“When we see what happened in Kentucky, we see a systematic failure. We see a failure when the warrant was issued with a no-knock entry when they came into the apartment. Police acted in an irresponsible way to be shooting even from outside of their apartment. And of course, no justice coming from the Attorney General and the way he proceeded and handled things with the very secretive grand jury,” expressed Dortch.

Dortch also shared that overcoming the failures of the criminal justice system will require a lot of work and patience.

“We are going to have see more progressive district attorney’s that are willing to represent the families who are hurt even if it’s at the cost of going against a police agency that they have to work with personally. There are so many areas that have to be changed for as far as the law, the people implementing the law, and our understanding of what’s actually happening to allow someone to enter into your apartment,” said Dortch.

Body-cam video surfaced Wednesday of an encounter between a Black man and officers in Rochester prompting protests and demands for charges nearly five months after his death.