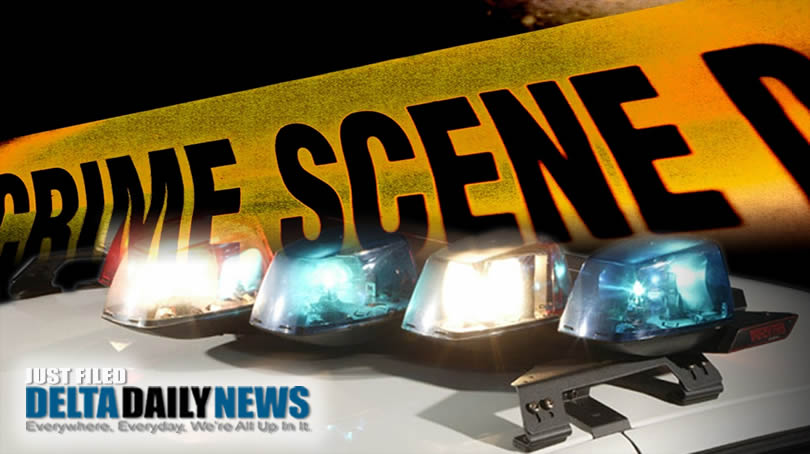 CLEVELAND, Texas (Ben Caxton) — Deputies are looking for a man after one woman was found chained inside his home and the body of another woman was found inside a burning vehicle outside his Southeast Texas house, authorities said Sunday.

After responding to a 911 call Saturday evening, deputies with the Liberty County Sheriff’s Office found a woman who had been chained to a bed inside a home near Cleveland, Texas.

The woman said she had been sexually assaulted by the homeowner, 59-year-old Jose Marin Soriano.

Deputies determined the two women cleaned houses for Soriano and were called to the home after he told them he had revealing photos of one of the women.

The woman who survived alleged that Soriano pulled a gun on them, chained her to a bed and assaulted her.

The other woman fled the home, got into her vehicle and crashed into some woods across the street, where the car caught on fire, according to the sheriff’s office.

Investigators later found the woman in the car had been shot. An autopsy has been ordered to determine the cause of her death. Her name has not been released by authorities. The other woman, who used Soriano’s cellphone to call 911, was taken to a hospital.

Investigators say Soriano fled the scene in a gray Ford truck, and he could be armed.

A man has been arrested for allegedly shooting his grandmother in the abdomen Friday morning.

A Petal woman who was arrested in 2018 for sexual battery of a child pleaded guilty to the crime and was sentenced to serve decades behind bars Thursday.