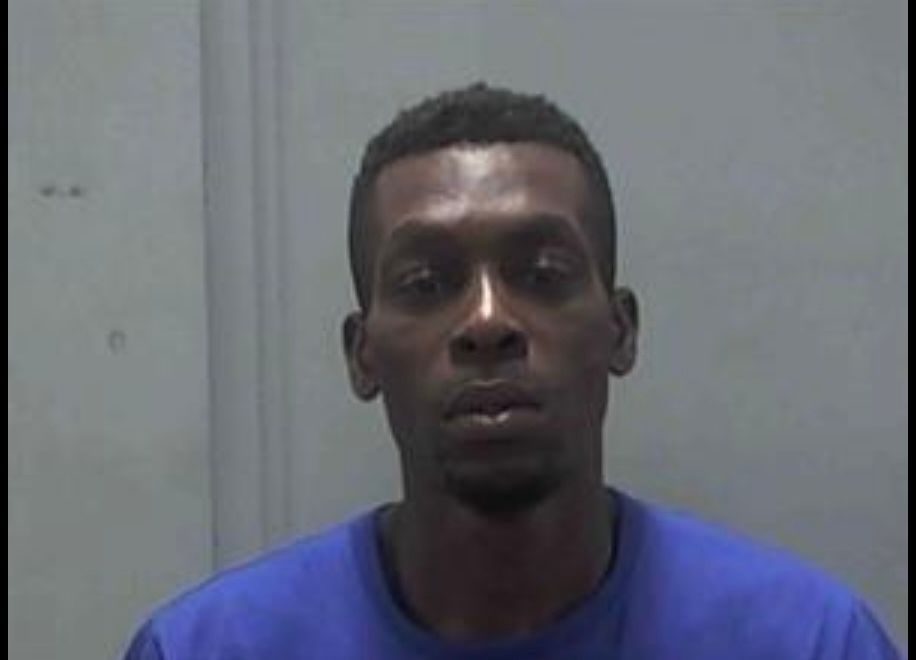 Booking photo of Alvin Robinson who was charged with manslaughter.

Alvin Robinson, 36, was charged with Manslaughter in connection with an impaired driving accident that took the life of a 64-year-old Greenville man.  The accident took place in the 1400 block of Hwy 82 E early Tuesday. Robinson will be taken before a judge for an initial appearance on Wednesday afternoon for a bond. The Victim’s name is not being released at this time.

City Of Cleveland Loses One Of Their Own In Tragic Accident