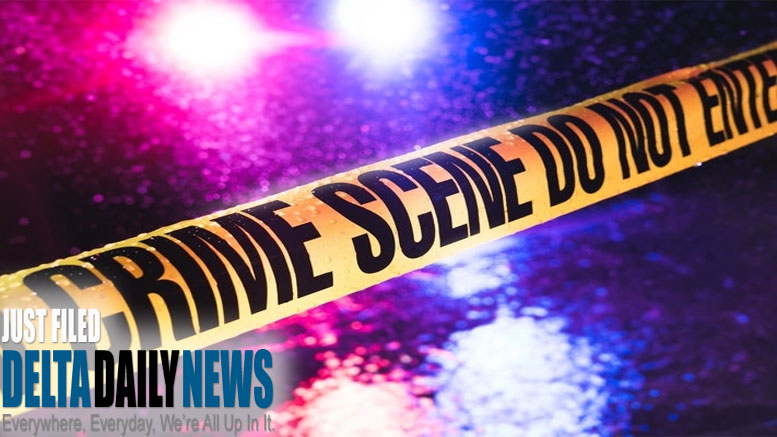 Monday, February 28, the Cleveland Police Department received a disturbance call from the Frank Villa Apartments located on North Street. At this time, one subject was grazed on the leg by gunfire.

“We do have leads that we are working on at this time,” said Police Chief Buster Bingham.

Shortly after, the CPD received calls of shots fired in that same area. This investigation is still active and the Cleveland Police Department will hopefully have more information to reveal tomorrow.

There were also reports yesterday of a shooting near Mom’s Truck Stop just north of Cleveland that have yet to be confirmed.

City Of Cleveland Loses One Of Their Own In Tragic Accident

Downtown Cleveland Traffic Flow, Roads, And Parking To Be Changed