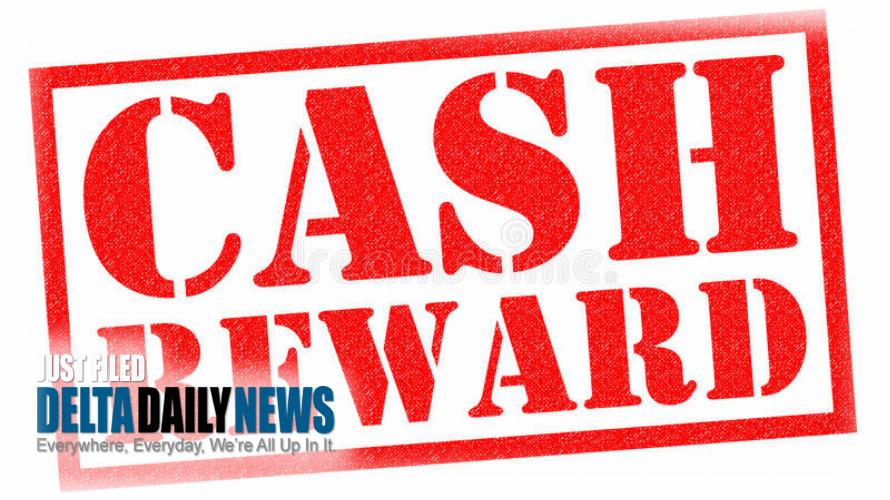 LEFLORE COUNTY, WI (Ben Caxton) — A $4,500 reward is being offered for help find those responsible for a fatal shooting in Leflore County last week that led to the death of 20-year-old Doniel Nellum III, and sent another man to a Jackson hospital. Authorities say the victims and two other men were in a vehicle traveling east on Elzy Road toward Mississippi 430 when the vehicle was shot multiple times by someone apparently along the side of the road around 3:00 PM on February 25. Nellum died at Greenwood Leflore Hospital several hours later. Anyone with information regarding the shooting may call the Sheriffâs Department at 453-5141 or Crime Stoppers at 1-800-227-8477.

Separate Arrests Made In Greenville Robbery And Shooting