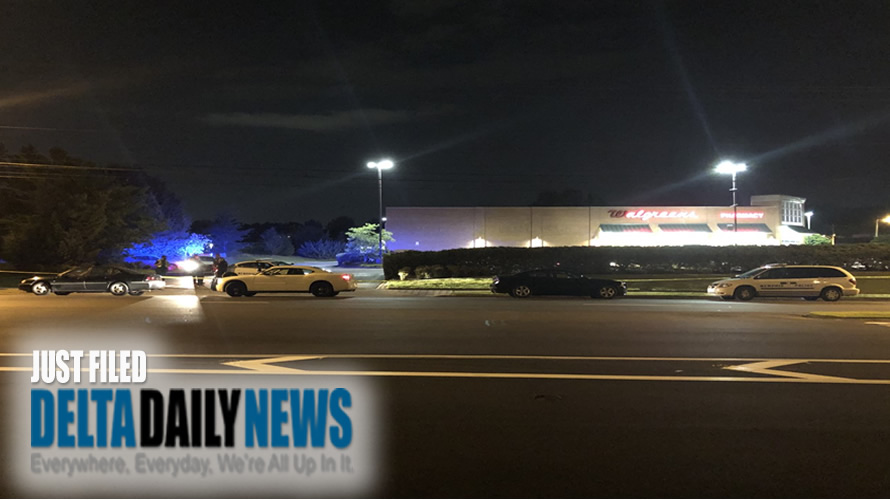 MEMPHIS, Tenn. (Ben Caxton)- A woman was shot and killed in Córdoba on Thursday night.

Police were called to the 9000 block of Walnut Grove, near the intersection of Forest Hill-Irene Rd. Around 7 p.m.

According to preliminary information, the woman was found inside a car and pronounced dead at the scene.

Police described the suspect as a slim 5-foot-6-inch man.

He was last seen wearing a blue shirt and jeans, in a white GMC pickup.

They also said that he and the victim knew each other.

Anyone with information should call Crime Stoppers at 901-528-CASH

Deputies are looking for a man after one woman was found chained inside his home.