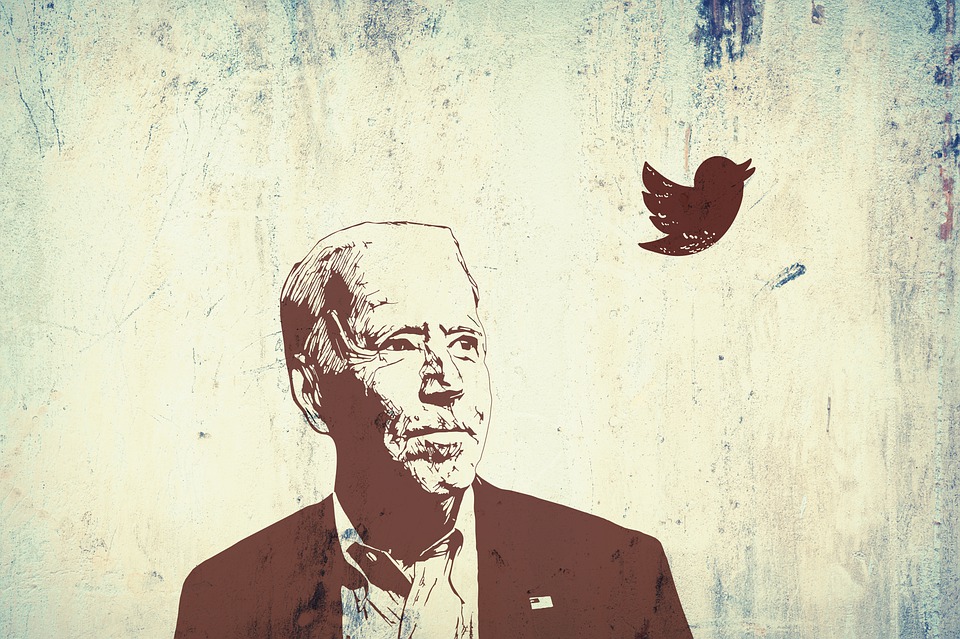 The Biden administration is considering using federal regulatory powers and the threat of withholding federal funds from institutions to push more Americans to get vaccinated — a huge potential shift in the fight against the virus and a far more muscular approach to getting shots into arms, according to four people familiar with the deliberations. The effort could apply to institutions as varied as long-term-care facilities, cruise ships, and universities, potentially impacting millions of Americans, according to the people, who spoke on the condition of anonymity to discuss sensitive conversations. The conversations are in the early phases and no firm decisions have been made, the people said.

One outside lawyer in touch with the Biden administration on the issue is recommending that the president use federal powers sparingly. There is a particular focus in the discussions on whether restrictions on Medicare dollars or other federal funds could be used to persuade nursing homes and other long-term-care facilities to require employees to be vaccinated, according to one of the people familiar with the talks.

This idea is not just being considered on a federal level, but in some states also.

Florida education officials on Friday morning will consider a proposed emergency rule that would free up school vouchers for families who want to transfer their kids out of public schools that impose rules on masking, but many of the proposal’s details remain foggy. The proposed rule says parents would be allowed to apply for a Hope scholarship — whose legislative intent was to allow students who are being bullied to transfer schools — when a “school district’s COVID-19 health protocols, including masking, pose a health or educational danger to their child.”

“The agency finds that the potential for student learning loss and educational disruption with schools starting next week, created an immediate danger to the public health, safety, and welfare of students and requires emergency action,” the rule states.

But hours after the Florida Department of Education noticed the meeting for Friday at 11 a.m., the proposed rule’s language was still being crafted by the state agency. When reached for comment, a Department of Education spokeswoman could not provide any clarity on whether the proposed rule would make all parents eligible for vouchers, whether they oppose masks and want their kids to go to a school without a mask mandate or the other way around.

Greenville PD ‘Round Up’ Cleans Up the Streets