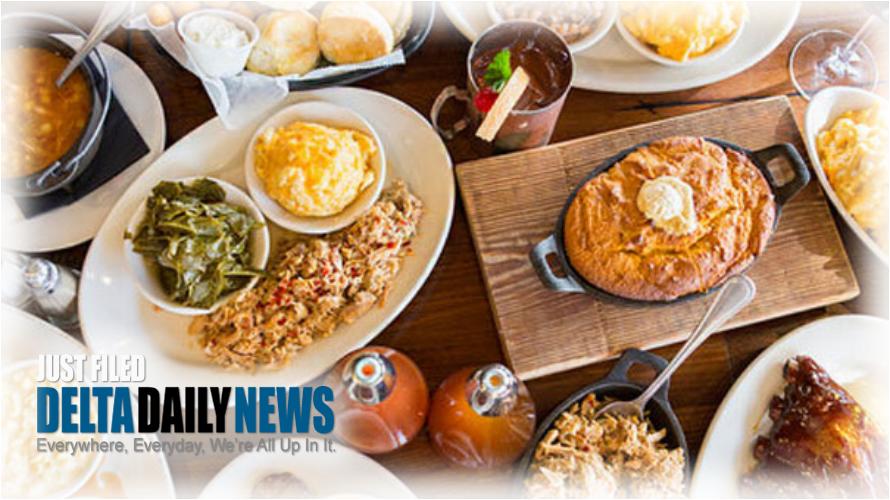 NASHVILLE, TN (Ben Caxton) — In the South, you can’t go far without an opportunity to savor fried chicken, collard greens, sweet potatoes or cornbread. James Beard Award-winner and author of the book The Cooking Gene, Michael Twitty says these foods, like D-N-A, are among the only aspects of African-American identity that represent an unbroken line from Africa to present-day America. He adds that cash crops like rice, tobacco, and sugar – all grown and harvested by slaves – have profoundly shaped African-American cooking. “So, these crops shaped the way that people lived. They shaped the diet – rice, of course, could be the basis of an entire diet.” He adds that iconic Tennessee dishes like Nashville Chicken come from African foodways and customs, but notes that when these foods go “mainstream,” African-American cooks often don’t get the credit they deserve. Twitty points out that the lived experience of enslaved Africans is a key element of American cuisine and culture. “There’s so many our customs, so many of our ways of looking at seasoning and food, and everything else, that’s just straight up from, you know, Africa. But not just Africa – ethnic parts of Africa with deep roots and deep understandings.” He notes that cultural appropriation has led people to equate Southern food with “whiteness,” creating a false dichotomy between “soul food” and “Southern food” – although both cuisines come from the same tradition.

Hail On Way With Southern Mississippi Bearing The Brunt