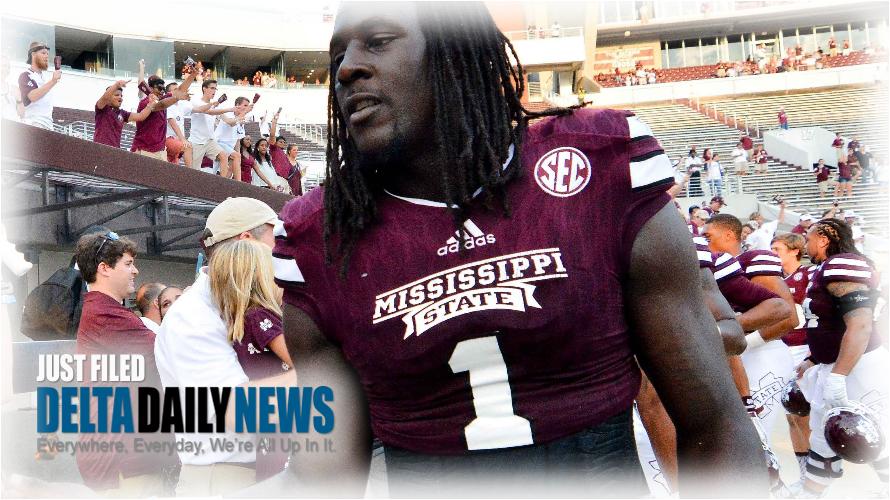 BIRMINGHAM, AL (Ben Caxton) — Former Mississippi State wide receiver De’Runnya Wilson has died. The Birmingham Police Department said they were alerted by a relative to a person who was unresponsive inside a home on Northland Avenue on Tuesday. The victim was identified as the 25-year-old for Mississippi State Player. Police so far have not released any information as to how Wilson died, but are calling the death a homicide. In his three seasons at MSU, Wilson had 133 catches for 1,936 receiving yards and 22 touchdowns tying him for second all-time in program history. Wilson was one of quarterback Dak Prescott’s top targets during some of the best seasons in Mississippi State history.

Cleveland Man Possibly Kidnapped Before Being Shot and Killed

Woman Killed In Accident On US HWY 63 In Cleveland County