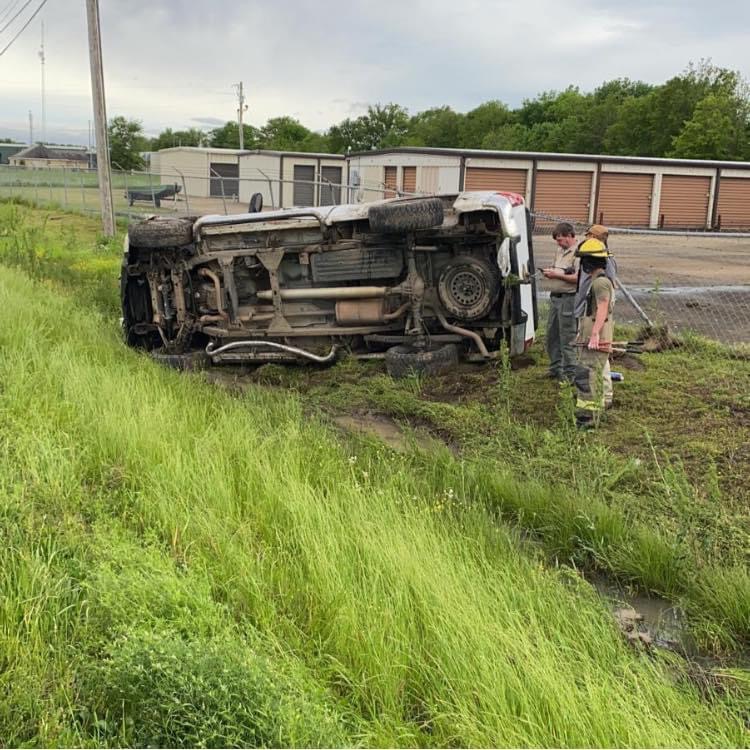 Monday was another busy day for volunteer firefighters as Battalion One Rescue was dispatched to two separate motor vehicle crashes with possible entrapment.

Monday at 11:55 AM, Bolivar 911 dispatched BCVFD Battalion One Rescue for an 18 wheeler accident with possible entrapment on Highway 61 just south of O’Riley Road. The vehicle ran off the roadway crashing into electrical poles resulting in down power lines on and around the truck. Utility linemen arrived quickly on scene and the driver was able to exit the vehicle without major injury.

Later Monday afternoon, around 5:45 pm, BCVFD Battalion One Rescue was dispatched to another motor vehicle accident. Just north of Cleveland on Hwy 61, a Chevrolet truck wrecked and came to rest on its side in the ditch after leaving the southbound lane.

According to witnesses, the driver left the scene on foot but was later found by Bolivar County Sheriff’s Deputies. No other vehicles were involved.

DSU in Lead After Day One of NSISC Swimming Championships