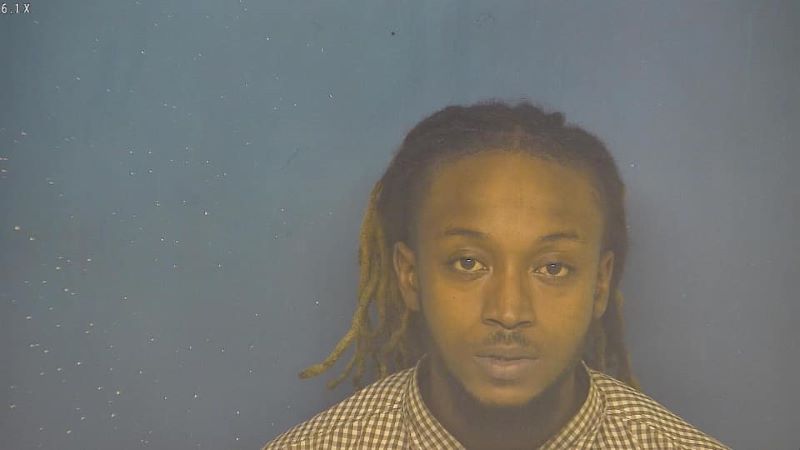 On Saturday, September 4th, 2021 at approximately 2:50 am the Bolivar County Sheriffs office received a call from Shelby Police requesting assistance with a commercial burglary of South Corp Bank in Shelby.

When officers arrived on the scene and spoke with police chief Patrick Johnson, he advised that they look at the bank surveillance cameras and were able to identify the suspect in the video. The suspect was identified as Quincy Lynom.  Lynom was located, arrested, and charged with commercial burglary. Lynom had an initial appearance in court this morning and has been released after posting a $15,000 bond.