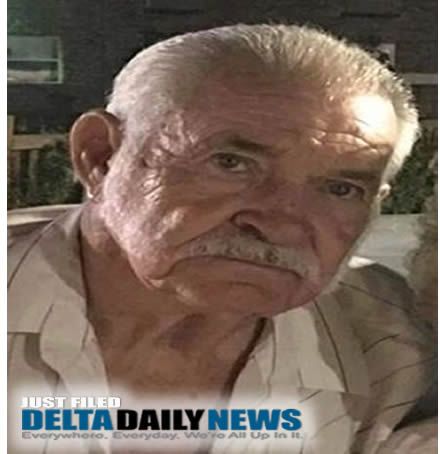 The body has been identified as Welton “Wic” Pierce. He had been missing out of Zachary, Louisiana since October 2019.

Pierce’s skeletal remains were found along 400 Tate Road in the woods.

Authorities do not believe foul play was involved in his death and believe he was coming down with dementia.

A man has been arrested for allegedly shooting his grandmother in the abdomen Friday morning.