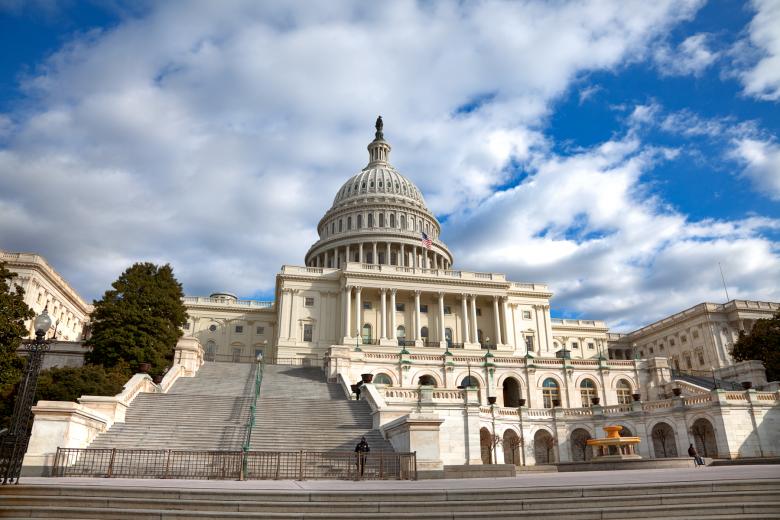 In a congress where The House works about two days a week and the Senate works a little more than that, working on a Sunday is rare. But, when there is over a trillion dollars to spend, politicians more than willing to miss church and family dinner.

Of course there would not the rush to finish, but Congress needs to have it’s summer recces in order to have a break from not passing any significant legislation.

The bipartisan group that is working on the bill had hoped to unveil legislation on Saturday, but negotiations continued with staffers and negotiators behind the scenes until after 9 PM.

The holdup isn’t over how much to spend, as it is how to pay for the massive $550 billion in new spending.

This is the same massive infrastructure bill that a bipartisan group of lawmakers announced last month that they had an agreement on a $1.2 trillion framework of spending over eight years, and the group has since been hashing out the final details.

If the bipartisan approach turns out to not result in an agreed upon bill, Senate Majority Leader Chuck Schumer (D-NY) also plans to hold a vote before the break on a budget resolution that includes the directions for drafting a separate $3.5 trillion bill that Democrats can pass without GOP support.

They then announced on Wednesday that they had a deal on the “major issues,” and Senate Democrats, with the support of 17 Senate Republicans, have helped advance the bill over two initial hurdles.

Arrest Made In Sunday Murder In Greenville