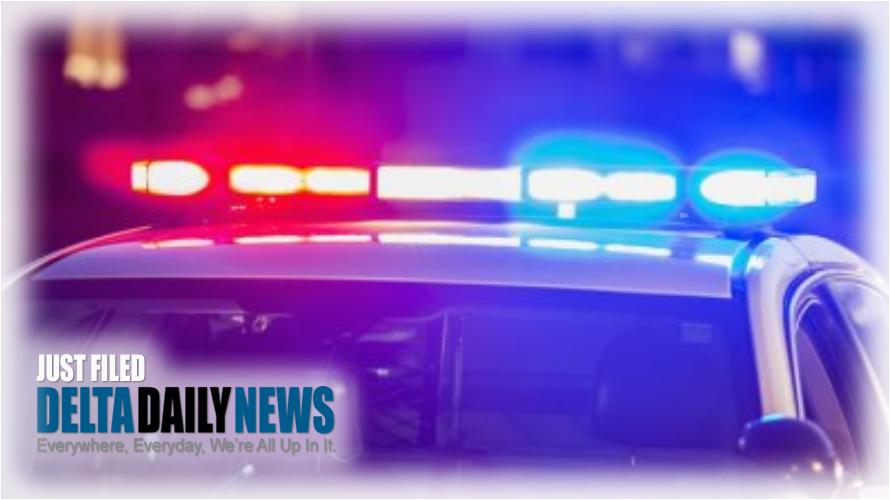 MEMPHIS, TN (Ben Caxton) — A juvenile was taken into police custody after reportedly slamming a stolen Jeep through the doors of a new car showroom in West Memphis early yesterday morning. An officer was in the area when he saw the vehicle crash through the doors at Bayird Dodge around 4:00 AM Tuesday. The juvenile took off, leading police on a chase into Tennessee where he reportedly hit another vehicle at Norris Road on I-240 where he was taken into custody by Memphis police. The driver of the vehicle that was hit was rushed to a hospital for treatment, and West Memphis police are working to determine if other vehicles were taken from Bayird Dodge.