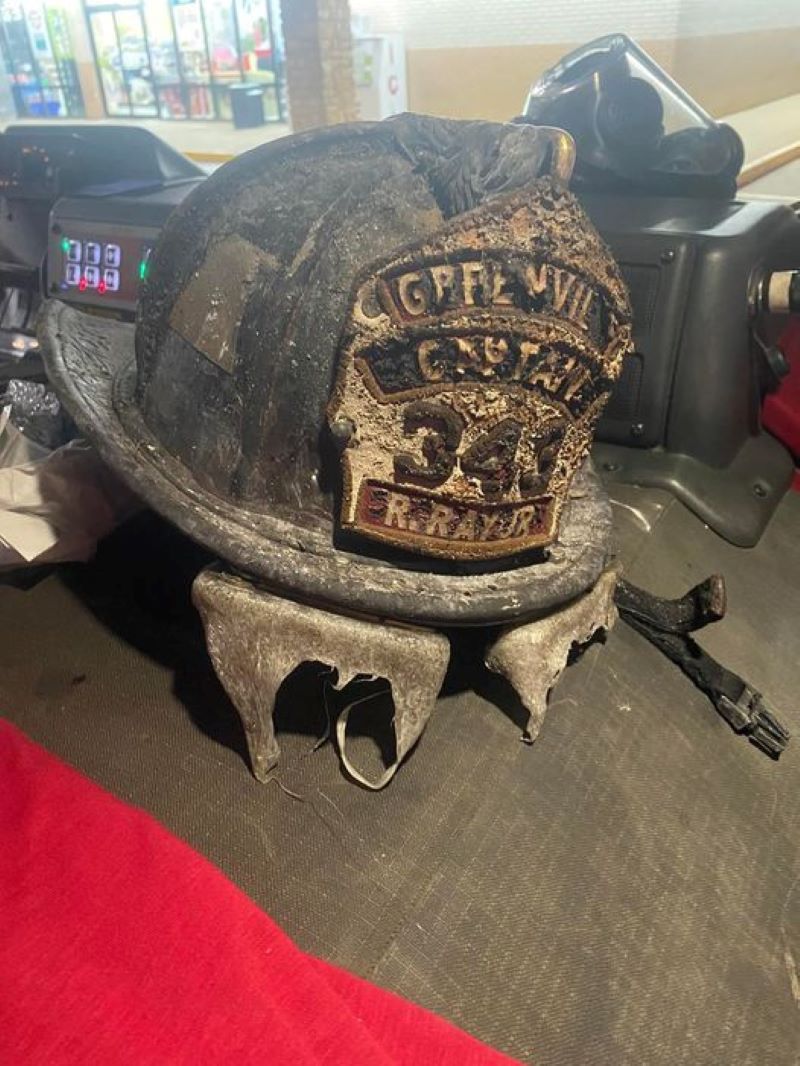 Statements from Mayor Simmons, Fire Chief Brown, and Police Chief Turner in response to the death of a three-year-old child in an apartment fire at the Cypress View Apartments.

Statement of Mayor Errick D. Simmons:
Our hearts and prayers go out to the family and loved ones of the 3-year old lost in last night’s fire as well as our brave men and women of the Greenville Fire Department and Greenville Police Department. Last night, I, along with Greenville Fire Chief, Ruben Brown, thanked and prayed with firefighters after this tragic incident. Grief and support counseling have immediately begun for our first responders.”

Statement of Fire Chief Ruben Brown:
The Greenville Fire Department and myself would like to extend our sincere condolences and prayers to the family that lost their precious 3-year-old boy at yesterday’s Cypress View Apartment fire. I witnessed the men and women of the Greenville Fire Department display extraordinary courage and bravery in the attempt to save this young child’s life. They pushed themselves through smoke, heat, and fire. The bottom floor was fully engulfed upon arrival. But, this didn’t stop them. They proceeded to the top floor. Captain Ray, Relief Lieutenant Titus and Firefighters Phillips and Welton literally were on fire themselves in their efforts. The melted helmet of Fire Captain Randy Ray displays unseen heroic efforts to the public’s eye. We thank Police Chief Marcus Turner and the Greenville Police officers that showed compassion, scene safety, and control. We are truly 1 Team. We also give thanks to the Sheriff’s Department and Pafford EMS. Mayor Errick Simmons and Councilman James Wilson arrived on the scene. Once there, they prayed and supported our first responders. Pastor Prestage and Dr. Edwards thank you for staying up late last night with us as we debriefed and started the healing process of this tragic event. We are asking the community to keep the family in their prayers.

Statement of Police Chief Marcus Turner:
The Greenville Police Department along with our brothers and sisters of the Greenville Fire Department stand together in prayer for the family that lost a child in a fire this evening in our City. We must always pray for and with one another, especially during difficult times. We Are Greenville…We Are One!