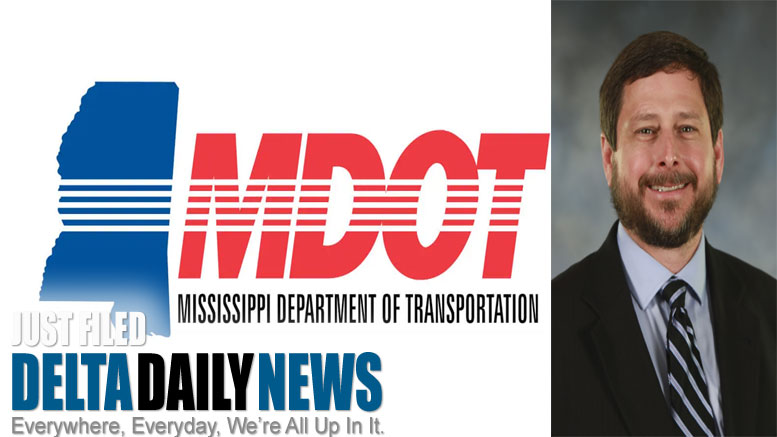 The Mississippi Transportation Commission (MTC) named Jeffrey C. Altman, P.E., acting executive director of the Mississippi Department of Transportation (MDOT).
Altman will assume the role effective April 1 following the retirement of MDOT Executive Direct Melinda McGrath after 36 years of state service.
Altman began his public service career in 1998 in the MDOT Planning Division. In 2009, he was named assistant director of the Local Public Agency Division, a function of MDOT that oversee federal money for local government projects. He became LPA division director in 2012. Since 2019, he has served as assistant to the executive director.
The commission will begin a nationwide search for a permanent executive director with the goal of having an appointment by April 2022.